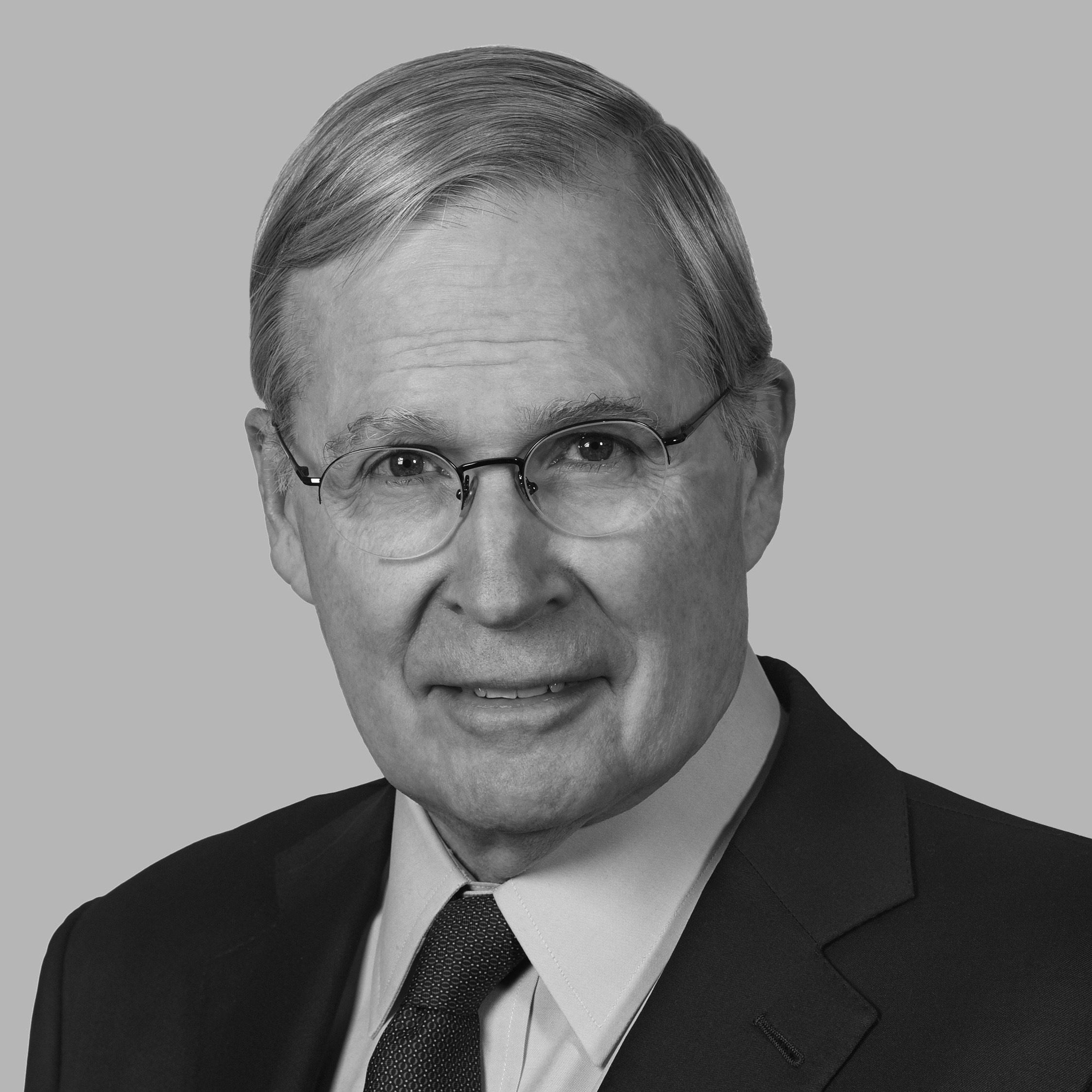 Robert Gates served as the 22nd Secretary of Defense (2006-2011). He is the only Secretary of Defense in U.S. history to be asked to remain in office by a newly elected President. Dr. Gates served eight U.S. presidents in total across both parties. He has led a distinguished career of service and institutional reform both in and out of government.

Gates began his career at the Central Intelligence Agency in 1966 and spent nearly 27 years as an intelligence professional, including 9 years on the National Security Council. He is the only career officer in CIA’s history to rise from entry-level employee to director. He served as Director of Central Intelligence from 1991 until 1993 and, through the collapse of the Soviet Union, restructured the intelligence community for a post-Cold War world.

As Secretary of Defense, Gates reversed losing wars in Iraq and Afghanistan while preparing the U.S. military for unconventional warfare and for dramatic reductions in federal spending. Among his many initiatives, Gates championed the production and deployment of Mine-Resistant Ambush Protected (MRAP) vehicles, saving the lives and limbs of thousands of U.S. servicemembers. On his last day in office, President Barack Obama awarded him the Presidential Medal of Freedom, America’s highest civilian honor. Gates is fondly remembered as the “Soldiers’ Secretary.”

Most recently, Gates served on the NCAA Board of Governors as one of its five independent members. He chaired the board’s committee to rewrite the NCAA constitution. The new constitution marked the first successful bureaucratic restructure since 1996 and dramatically shifted power to schools and student-athletes.

Gates serves as Chancellor of William & Mary. He is the first William & Mary alumnus in the modern era to serve as Chancellor. He is also National Chairman of the Eisenhower Fellowships, having succeeded General Colin Powell in 2018. He is a member of the national executive board of the Boy Scouts of America, where he served as president of the National Eagle Scout Association from 1996-2006 and National President of the Boy Scouts of America from 2014-2016.

A native of Kansas, Gates received his bachelor’s degree from William & Mary, his master’s degree in history from Indiana University, and his doctorate in Russian and Soviet history from Georgetown University. In 1967, he was commissioned as a second lieutenant in the U.S. Air Force and served as an intelligence officer at Whiteman Air Force Base in Missouri.

Gates has authored four books – Exercise of Power: American Failures, Successes, and a New Path Forward in the Post-Cold War World, published in 2020; A Passion For Leadership: Lessons on Change and Reform from Fifty Years of Public Service, published in 2016; Duty: Memoirs of a Secretary at War, published in 2014; and From the Shadows: The Ultimate Insider’s Story of Five Presidents and How They Won the Cold War, published in 1996.