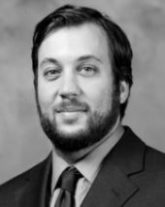 Leo Carter is a Senior Director, and works with policy specialists and Fortune 500 companies on issues of overseas investment, US-China trade, and global technology policy.

Prior to joining RHGM in 2018, Mr. Carter worked in the international NGO sector on international illicit trade and transnational environmental issues. He also worked for several years as an educator and administrator and helped found an international education consulting firm in Changsha, China.

Mr. Carter received his Master’s degree in Global Policy Studies from the LBJ School of Public Affairs at the University of Texas in Austin, where he focused on international environmental law, Chinese foreign policy, and US-China relations. He received his Bachelor’s degree from Rice University in Houston, TX. 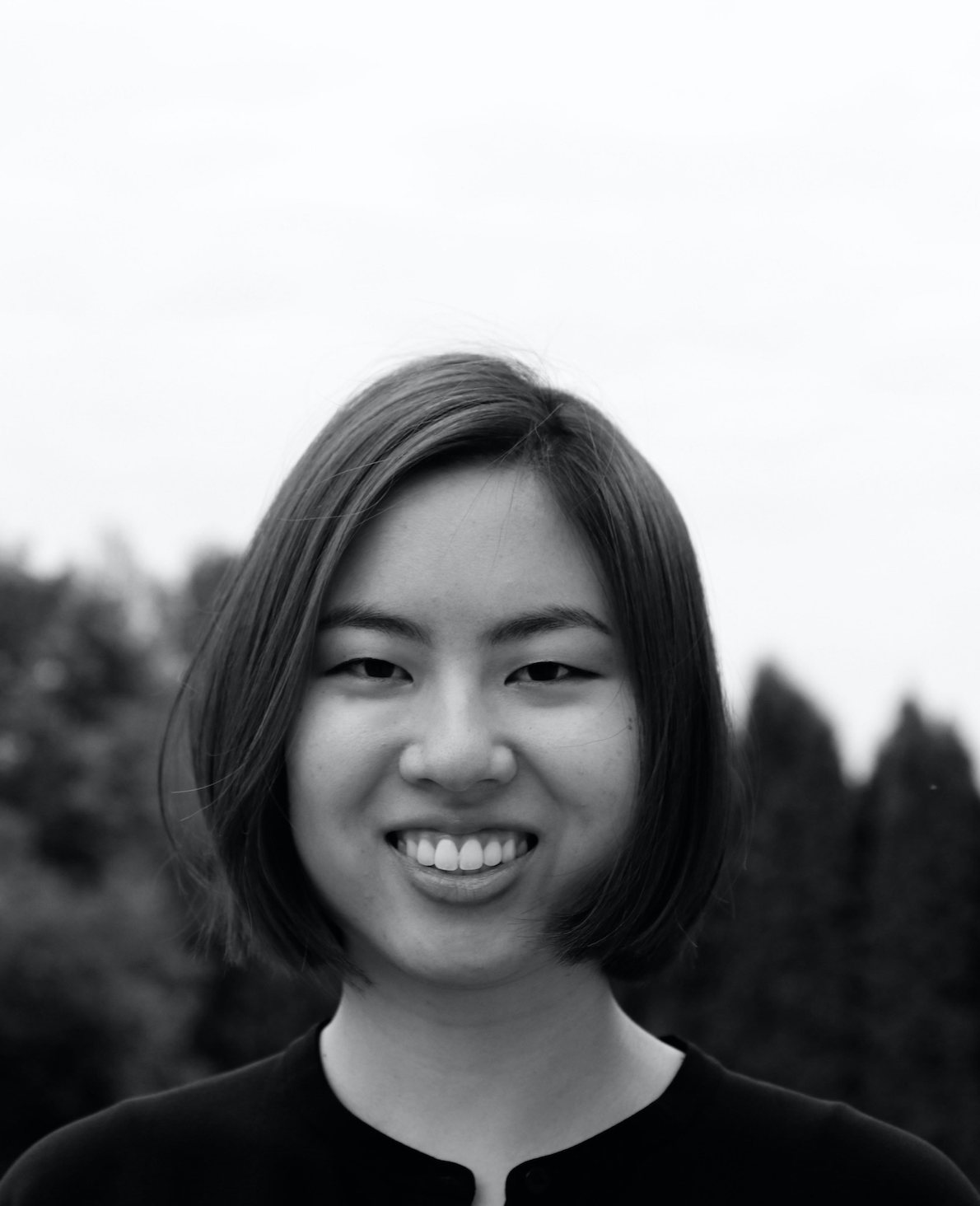 Janet Eom is a Director based in Silicon Valley where she manages the firm’s portfolio of technology and venture capital clients.

Before joining RHGM in 2022, Ms. Eom was a Consultant at EY-Parthenon in London, where she advised corporate clients on long-term business strategy and conducted commercial due diligence for private equity firms across Europe. At EY-Parthenon, she shaped portfolio strategy for clients in the technology, energy, healthcare, education, and consumer goods sectors.

Previously, she was the Research Manager at the China-Africa Research Initiative at Johns Hopkins University in Washington DC, where she led a global team of researchers to conduct evidence-based fieldwork on Chinese engagement in Africa and oversaw the launch of an original database of Chinese loan finance to Africa used by multiple US federal executive departments and government corporations. She also worked on China-Africa issues at the Carnegie-Tsinghua Center for Global Policy, the Beijing-based think tank of the Carnegie Endowment for International Peace, and in the strategy and policy unit of the Office of the President of Rwanda. 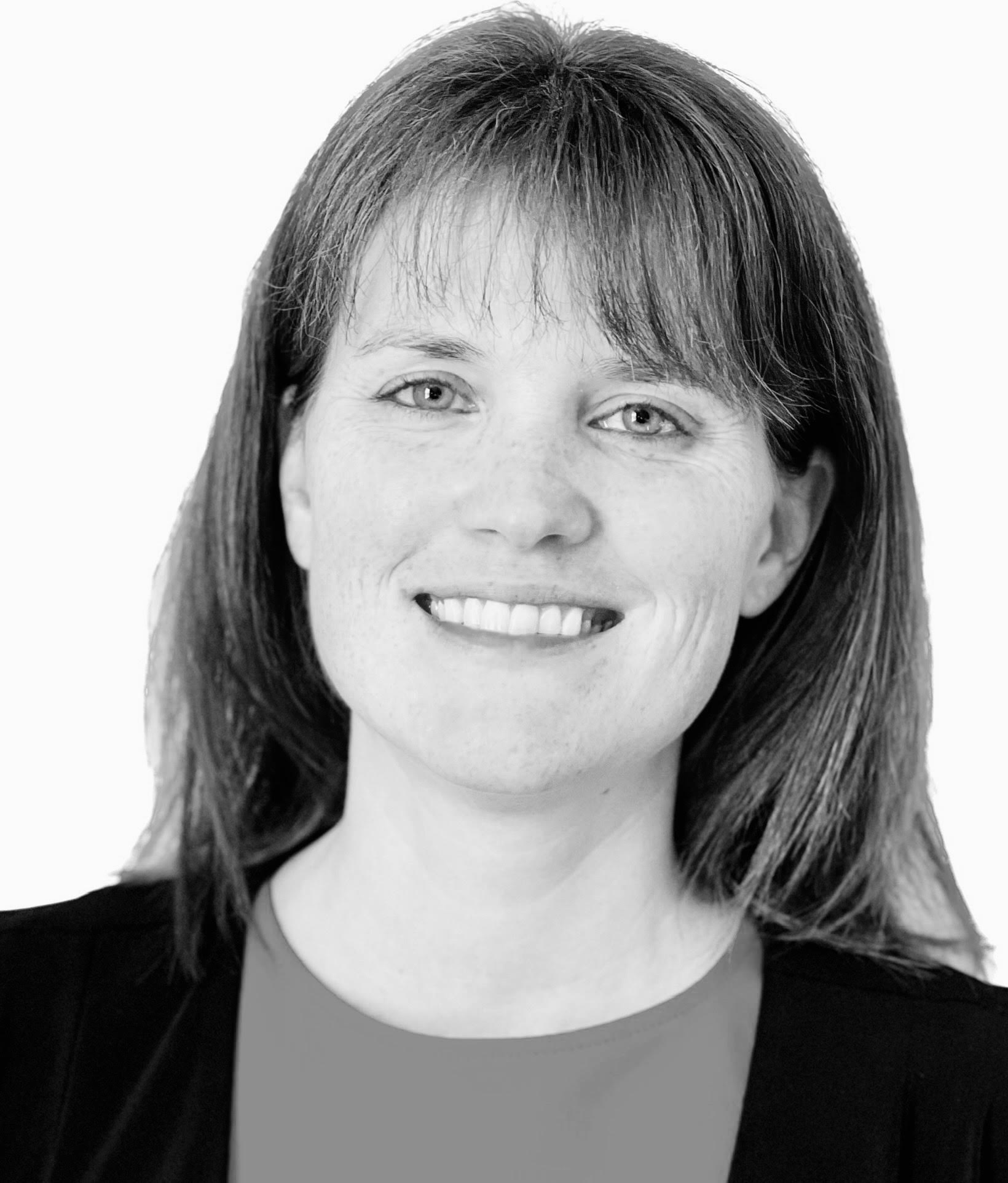 Stefanie Hausheer Ali is a Director at Rice, Hadley, Gates & Manuel LLC based in Washington, D.C. where she manages the firm’s clients who are interested in expanding their businesses in key international markets such as the Middle East, China, Europe, and Latin America.

Stefanie is a Middle East specialist and worked at the Atlantic Council from 2013 to 2023 before joining RHGM. She was most recently the deputy director of empowerME at the Council’s Rafik Hariri Center for the Middle East; this initiative focuses on shaping innovative investments to empower entrepreneurs, women, and the private sector in the Middle East. At the Council, Stefanie co-founded and managed the WIn (Women Innovators) Fellowship for women entrepreneurs, a new collaboration between the Atlantic Council and Georgetown University funded by the U.S. Department of State, PepsiCo, and UPS launched in Saudi Arabia in 2022. Stefanie also co-founded and produced the empowerME Conversations podcast featuring top entrepreneurs, business leaders, and government officials in the Middle East.

Stefanie’s past work at the Council includes serving as project manager for: the Iraq Initiative; the Middle East Strategy Task Force co-chaired by former Secretary of State Madeleine Albright and former National Security Advisor Stephen Hadley; and the Task Force on the Future of Iraq chaired by Ambassador Ryan Crocker. At the Council, Stefanie planned and managed hundreds of virtual and in-person events in Washington, D.C., Europe, and the Middle East with business executives as well as senior foreign and US government officials. She also staffed VIP delegation trips to Egypt, Germany, Israel, Jordan, Saudi Arabia, Tunisia, Turkey, and the United Arab Emirates.

Stefanie was formerly a research fellow with the King Salman Center for Local Governance in Riyadh where she studied the impact of Saudi Arabia’s recent higher education initiatives. She was also a graduate research assistant at George Washington University’s Institute for Middle East Studies. 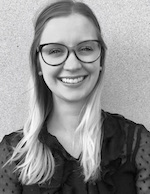 Maureen McGrath is Chief of RHGM operations and Chief of Staff to Stephen Hadley.

Ms. McGrath joined Rice, Hadley, Gates & Manuel LLC in 2017. Before joining RHGM, she served as Deputy Director of No Labels, a political organization composed of Republicans, Democrats, and independents, whose mission is to combat partisan dysfunction in politics and usher in a new era of focused problem solving in American politics. She also previously worked at the Atlantic Council, a preeminent foreign policy think tank, where she served as Associate Director of Board Relations and Business Development.

Ms. McGrath received a B.A. from Washington University in St. Louis and an M.A. from Georg-August-Universitaet Goettingen in Germany. 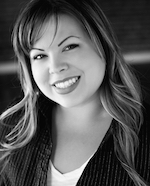 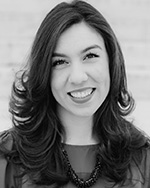 Hannah Scheenstra is a Special Assistant based in the Washington, D.C. office.

Prior to joining Rice, Hadley, Gates & Manuel, Ms. Scheenstra served as the Director of Scheduling and Operations for Congresswoman Elise Stefanik (NY-21), supporting her activities on the House Armed Services Committee and House Permanent Select Committee on Intelligence. She also previously worked as Executive Assistant to the Majority Staff Director of the House Armed Services Committee under the leadership of Chairman Mac Thornberry (TX-13). During her time with the committee, she provided support for the development and process of the committee’s annual National Defense Authorization Act.

Tanner Braman is Chief of Staff to Former Secretary of Defense Robert M. Gates and a Director at RHGM.

Mr. Braman joined Rice, Hadley, Gates & Manuel in 2020. He administers Secretary Gates’ affairs, advising him and coordinating his work across RHGM, the Gates Global Policy Center, nonprofit organizations, and other engagements. He also conducts geopolitical analyses at RHGM and contributes to the development of client solutions.

Mr. Braman is a distinguished graduate from William & Mary. He holds a B.S. in Chemistry and a B.A. in International Relations.