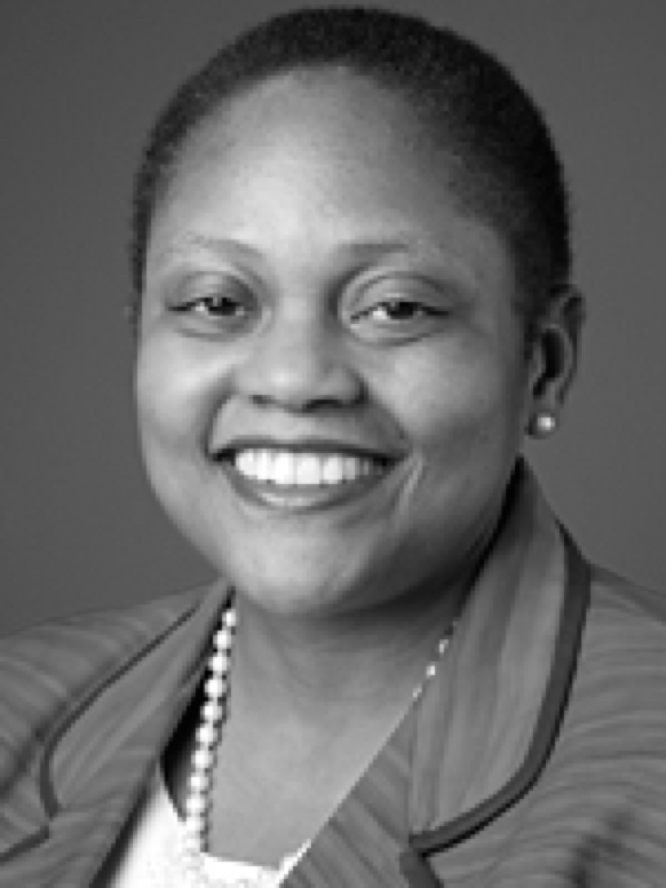 Jendayi E. Frazer is the Managing Partner of Africa Exchange Holdings, Ltd. (AFEX), a private sector company that is building commodity exchanges in Africa to provide small-scale farmers with access to storage, information and financing to strengthen their market participation.  She serves as Chairman of the Board of the East Africa Exchange, Ltd in Kigali, Rwanda and AFEX Commodities Exchange Ltd, in Nigeria. Frazer is Adjunct Senior Fellow for Africa Studies at the Council on Foreign Relations (CFR) and Senior Advisor at Rice, Hadley, Gates & Manuel LLC.

Frazer was previously a Visiting Professor at Columbia University’s School of International and Public Affairs. She was a Distinguished Public Service Professor at Carnegie Mellon University from 2009 to 2014, where she was on the faculty of Heinz College’s School of Public Policy and Management. Her research focused on strengthening regional security cooperation and economic and political integration in Africa. She was an Assistant Professor at Harvard University and University of Denver.  The author of and contributor to a number of articles, journals, and books, she is the co-editor of Preventing Electoral Violence in Africa (2011).

Frazer serves on the non-profit boards of The MasterCard Foundation based in Toronto, Canada, The Africa Center in New York, The Mo Ibrahim Foundation in London, and the publicly traded Teranga Gold Corporation with operations in Senegal and Burkina Faso. 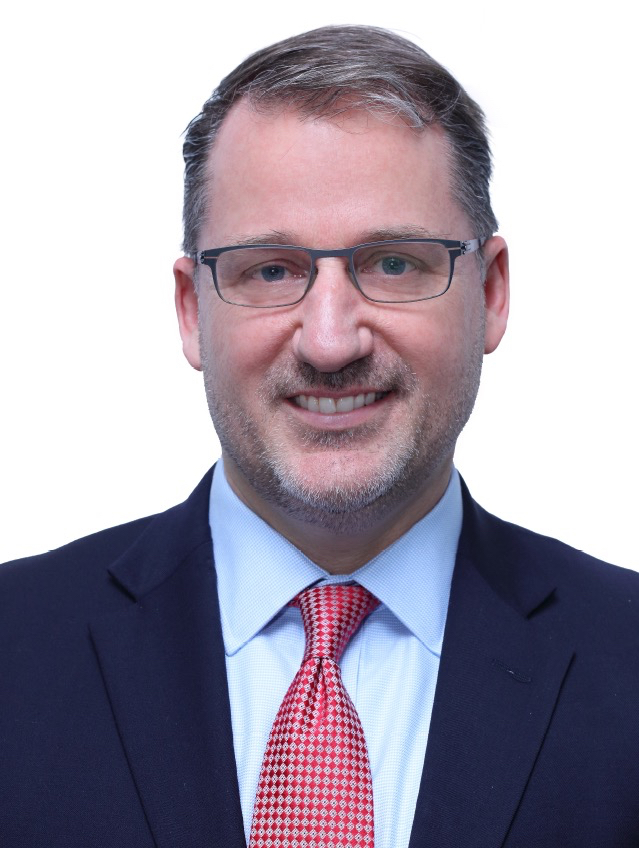 Paul Haenle is the founding director of the Carnegie-Tsinghua Center for Global Policy (CTC) in Beijing, China, the Beijing-based think tank of the Carnegie Endowment for International Peace at Tsinghua University and a senior advisor at Teneo Strategy, where he assists U.S. and foreign businesses with their cross-border business strategy, including the development of key government relationships, crisis management, and public relations. He is Senior Advisor at Rice, Hadley, Gates & Manuel LLC.

Prior to joining Carnegie in November 2009, Haenle served as the director for China, Taiwan, and Mongolia Affairs on the National Security Council under former Presidents George W. Bush and Barack Obama. During his distinguished government service, Haenle played a key role as the White House representative to the U.S. negotiating team at the six-party talks from June 2007 to January 2009. Immediately preceding this, he served as an executive assistant to U.S. National Security Advisors Condoleezza Rice and Stephen Hadley from 2004 to 2007.

At Tsinghua University, Haenle is also an adjunct professor and teaches undergraduate and graduate-level courses on international relations and global governance. As director of the Carnegie–Tsinghua Center, Haenle hosts CTC’s bi-weekly China in the World podcast series in which he engages in dialogue with Chinese and international experts to discuss China’s foreign policy, international role, and relations with the world. He writes for and is frequently quoted by major global media outlets including Foreign Affairs, The New York Times, CNN, China Daily, The Guardian, and the Financial Times. He is also a frequent contributor to ChinaFile.

Trained as a China foreign area officer in the U.S. Army, Haenle was twice assigned to the U.S. Embassy in Beijing. He served as a U.S. Army company commander during a two-year tour to the Republic of Korea and worked in the Pentagon as an adviser on China, Taiwan, and Mongolia Affairs for the chairman of the Joint Chiefs of Staff. Early assignments in the U.S. Army included postings in Germany, Desert Storm, Korea, and Kuwait. He retired from active duty as a lieutenant colonel in October 2009.

Haenle received an M.A in Asian studies from Harvard University, and a B.S. from Clarkson University.